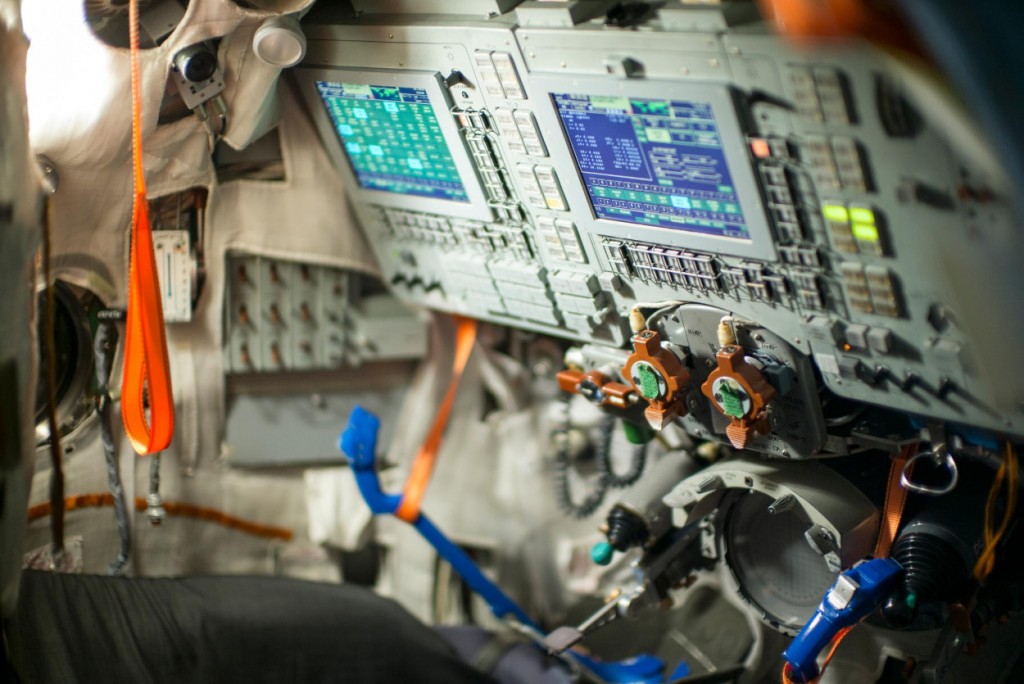 Since I’ve discovered and used distributed revision control in my day to day practice, I’ve been amazed by how much it has helped me getting more organized, stop worrying about loosing files and also encouraged me to experiment more and thus try more options in my work. And I’m not even talking about how it eased the collaboration process with other designers and coders.

But one of the major drawback is to convince other people to use it. Convincing someone who codes already, or who is not afraid of typing commands in a console, was easy. But talking just pure GUI fanatics to jump into it, is a bit harder. And for a good reason. The tools needed to manipulate the usual revision control systems are mainly designed for coders. Yes, there are some GUIs (I don’t use them), but they look like a spreadsheet or a Soyuz cockpit. And that barely helps make sense when you are looking at the type of projects that graphic designers have to cope with.

So, I’ve been trying to put my head around this problem and come up with solutions. I had a first try at it with a project called “Design with Git” that I had the chance to develop at Medialab Prado, Madrid in 2013. But this was just a beginning, a short-time experiment, and although I’ve spent energy applying to other residency programs to continue on building it, I’ve yet to find a place that would allow me to dedicate some time improving this concept.

So, since this subject is not dead for me and for a lot of others, I’ve decided to start a series of blog posts, in which I would clear my head out and put into words and graphics my thoughts around this subject. And as a start, in the coming posts, I’m planning to review some available tools for “revision control” and collaboration between designers.

A word of warning here, maybe. I’m biased by my experiences, of course. And so far, the only version control system I’ve used extensively is Git. When I started being interested in these kind of tools, I got my hands on CVS, but then Git (and Github) quickly became the trending thing and I drank the Kool-Aid. Also, CVS needed a server, and that was too much to set up for me just to manage my own projects. I’m not a Git-guru either. I use it, almost daily, for almost all the things I produce. But I’ve not gone beyond the basics of cloning, branching, diffing, pushing and merging. When I have to do more complex tasks like going back to an older version of my files or completely erase a file from history, Stackoverflow is my friend.

So here is a list of what I find useful when using Git with my projects:

This list, I think, sums up for me what are the main benefits of using a distributed version system such as Git and these are the benefits graphic designers should get from using it also. The catch is this works well when you’re dealing with code or text files. But some points here are a little or very problematic when it comes to dealing with design files. Hopefully, there is some solutions or things that can be adapted. And I believe this is possible while keeping Git at the core of the process.

But before going further into this development, I’m planing to explore some of the tools promoted as helping designers in their revision control and collaborative process and I’ll do so using this list as a frame or a grid of evaluation.