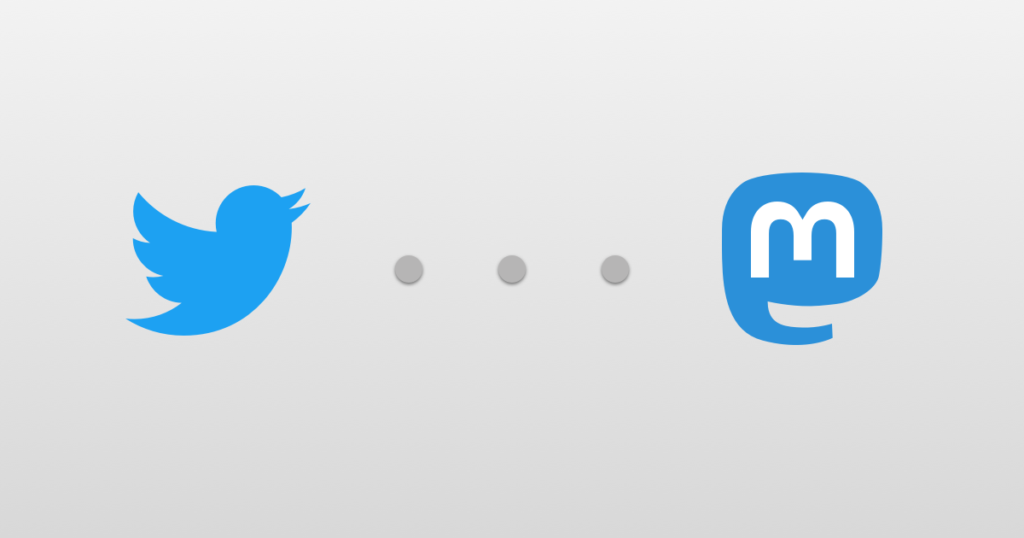 3 thoughts on “How to transition from Twitter to Mastodon”