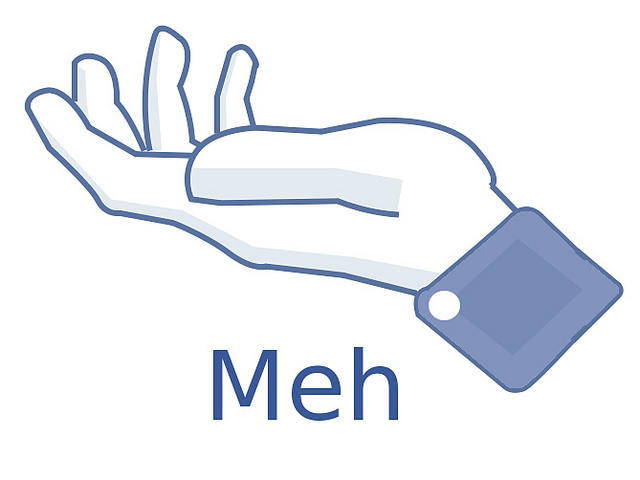 I’ve been struggling with the [loveMachine] during the past weeks. First, the main disk on my home server, from where the script is running, crashed beautifully. Second, Facebook has somewhat changed the rules lately about how much likes I can do in a certain period of time (will write more on that later).

During one of those “banned from liking” periods that I get once in a while, I accidentally realized that Facebook was banning “likes” on posts, but not on comments. WTF?! Yep. Can’t like posts, but can still like comments. How’s that? No idea, but there is obviously a difference for Facebook. And my guess is because “Likes on comments” mean jack shit. At best, they serve the purpose of filtering the most appreciated ones on posts that have hundreds or thousands of them. But beyond that, they are just worthless. And something worthless doesn’t need to be limited.

The official post announcing the feature (on June 16th, 2010) is so boringly written, it does nothing to contradict my point.

All in all, this led me to change the loveMachine.js script so it could make the difference between a like under a post and a like under a comment. Thus, even under a temporary ban, it can still spread its love but only to the commenters.