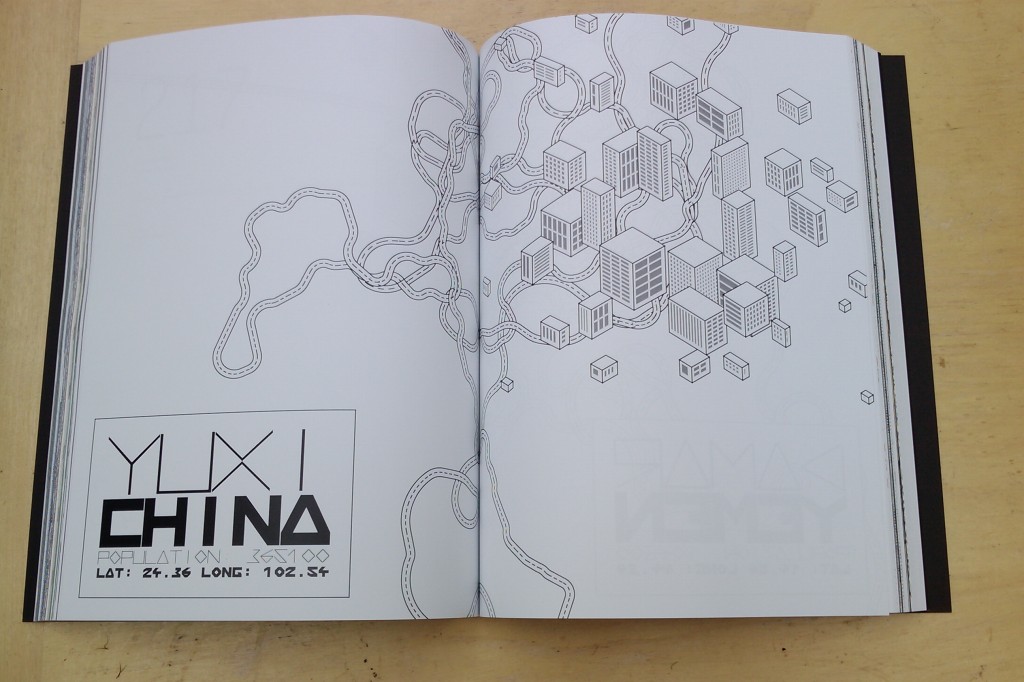 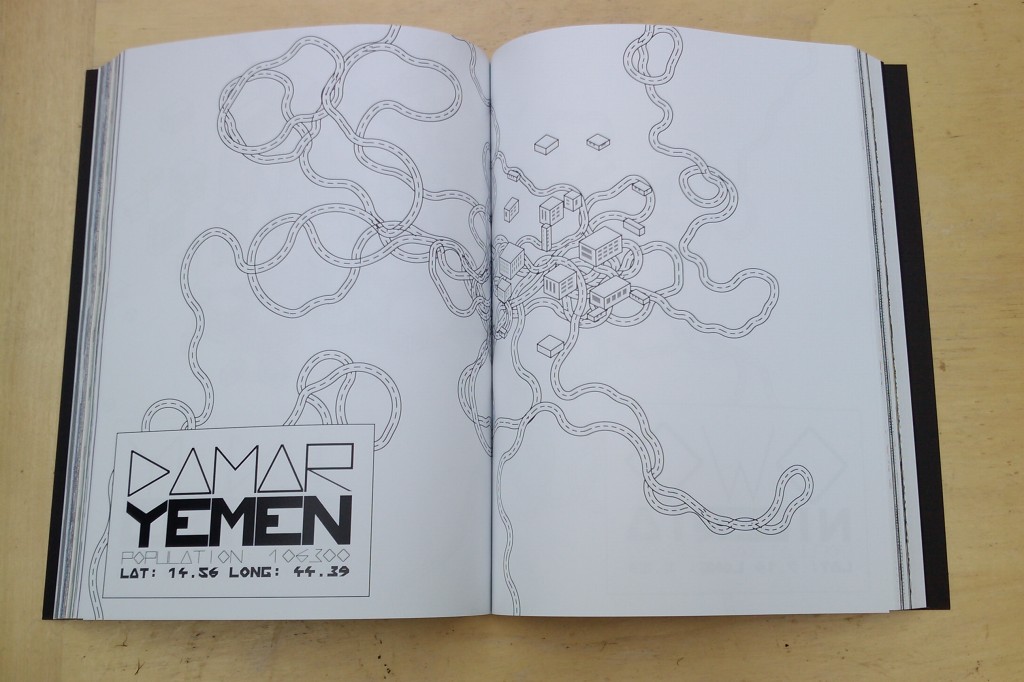 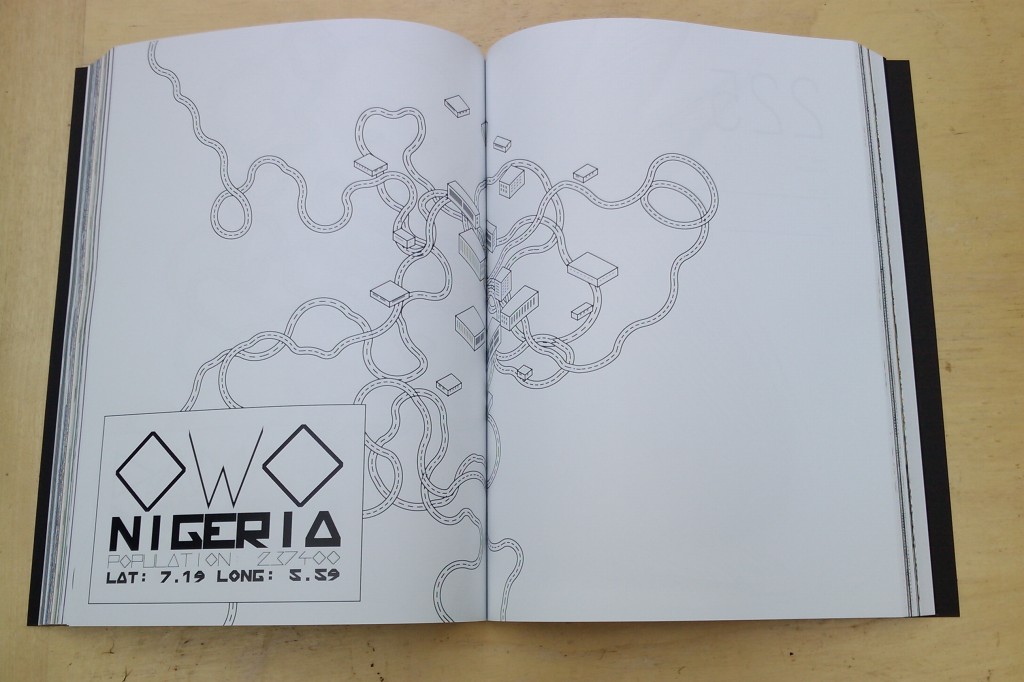 Some work in progress about this piece here and there

As you may know (or not :) ), one of my pieces will be printed in the http://writtenimages.net/ project.

Because it will require so much ressources to get it printed, they decided to fund it through a kickstarter project.

This is then your chance to get your unique writtenimages book. (There is only 200 of them)

I know it’s really expensive. And if I wasn’t one of the participants (and thus get my own free copy), I could probably not afford it. But there is other ways of supporting the project. Like just by buying a postcard from your artist of choice ;). (That’s what I did for a friend)

If you need better words than mine to understand what it’s all about, here is what Golan Levin, also involved in this project, has to say about it:

When I first learned of Written Images, it was immediately clear to me that this is a landmark project, the first of its kind. Written Images is not just another book “about” generative or computational art — there are already many such surveys, such as Hartmut Bohnacker’s handsome “Generative Gestaltung”, or Casey Reas et al.’s “Form and Code”. Instead, each pressing of the Written Images book is itself a generated artifact, containing 168 prints which are each totally unique artworks. Such a book would never have been possible until now. I think the Written Images project fulfills the promise of generative art better than any other static object I’m aware of. This may explain why such incredible artists were attracted to contribute to the volume. I’m honored to be among them.

As one of the contributors, I had also hoped that the cost would be lower. But I got involved as an informal advisor to the project, and Martin shared the financial spreadsheets with me. He and Peter are speaking the truth when they say that it’s going to cost $200/print — this is not some attempt to be “exclusive” or make a profit. Producing the book in the way they’re doing it is operating *at the limits of today’s printing systems* — not so much because of the physical machinery, but because of the economies of scale which Written Images can’t access. If Martin & Peter were just printing 200 copies of the *same* book, it would be much less expensive. Instead, their situation is equivalent to printing one copy of an 80,000 page book…

It’s the only way to see a piece of all submissions today.

Excited to see my piece passing quickly in the middle of all these. :)