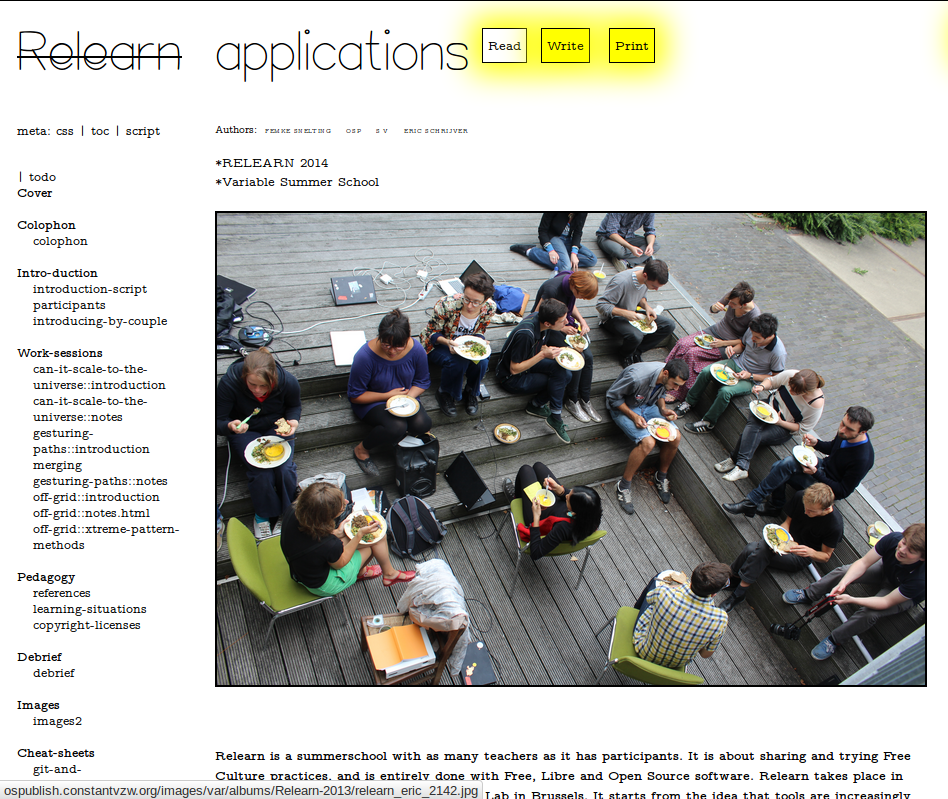 What? Command-Line? Yes. Exactly. That thing with the computer where you see characters flying by just like when Neo found out about the Matrix. It seems cryptic and magic, doesn’t it? People doing this can only do illegal things for sure. Not.

The console, where all those commands happened to be typed, has been around since computers have monitors. And they still exist in modern computing. They come really handy for a lot of things and especially when the graphical interface is going bad or not even there at all.

#CLIfe is a workshop organized by Michael Murtaugh and I to teach you the basis of command-line manipulation, show you how useful (lifesaving?) this can be and have some fun with it. For the more advanced users, the workshop is oriented to CLI experimentations and knowledge sharing. Isn’t CLI a lifestyle afterall?

(Yes, that means you too, Billies and Appelsientjes).

Need some motivations to come?