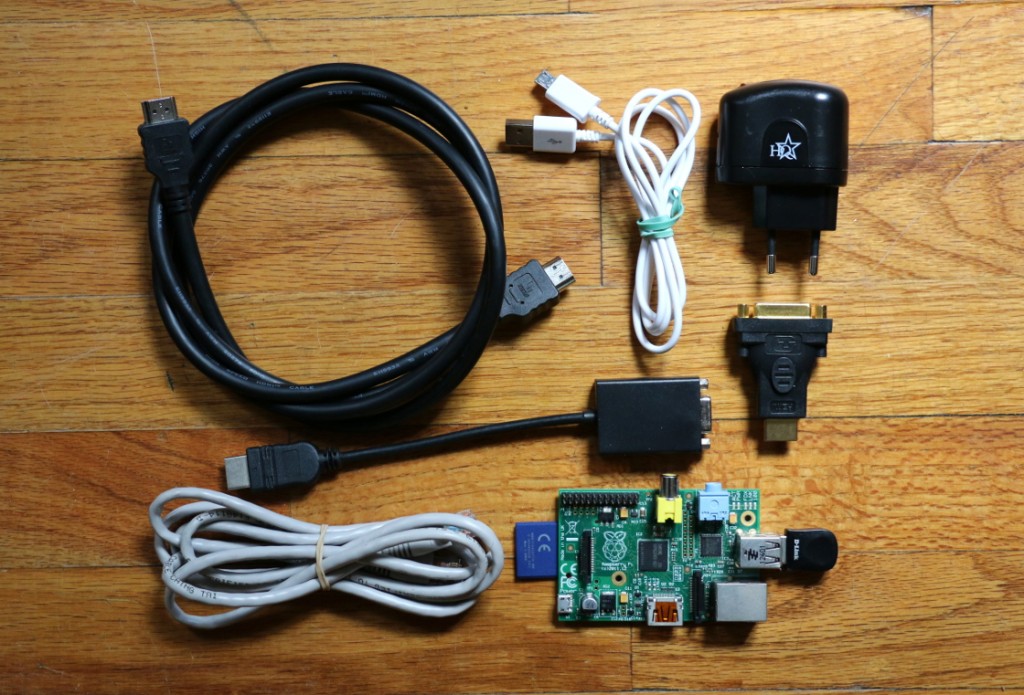 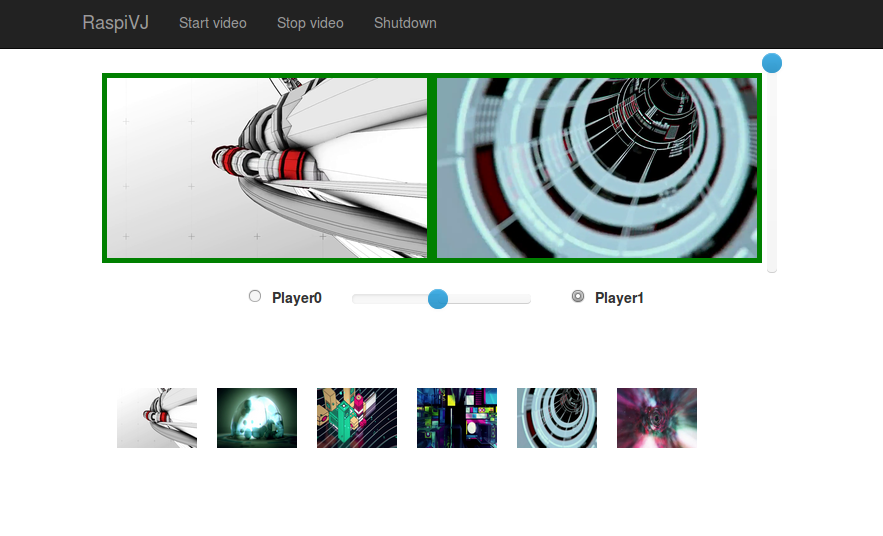 Insert doubt into a fanboy’s heart.

Corrupt.desktop is a funny project by Benjamin Gaulon (@recyclism) and you can be part of the ongoing performance, if you’d like. Though, I suggest to be careful with this and where you do it (Some have seen their home raided by the secret service for doing something similar).

This project is obviously questioning our perceptions of computers and the illusion of perfection associated with certain brands. It’s also fascinating to see that what seems to be the “best” answer given by a store employee is to turn off the “broken” machine and reboot it. Which obviously, won’t “solve” the problem.

This project is open source and uses openframeworks. So you can go ahead and play with it :)