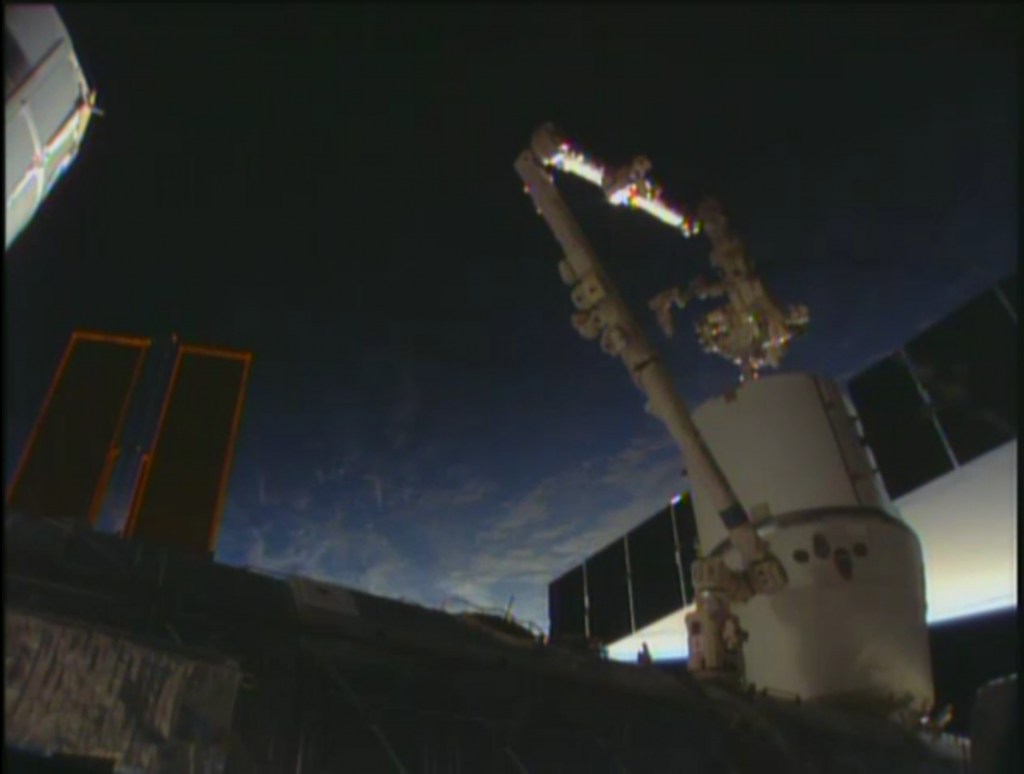 Well, this spacecraft has fascinated me since its beginnings. I’m not sure I would be able to spend 3 to 6 months in there without being claustrophobic. But since a couple of days, the ISS is streaming live a video and audio feed from the station.

So if you want to do a round trip in just an hour and a half, see multiple sunsets and sunrises, the African deserts or the endless seas of clouds and hear the sometimes stressed voices of its inhabitants, just head at this address : ustream.tv/channel/live-iss-stream or watch the stream below.

Sometimes it doesn’t show anything, because it’s night or because the signal is lost. But come back 5 or 10 minutes later, and you’ll have a totally different perspective. And if you wonder what is it that you’re seeing, head over to ISS Tracker, they’ll show you the exact position of it over a map.

Of course, I’m thinking of building a video frame, that would stream this constantly in my apartment, like a window to the world. But for now, I just take screenshots. 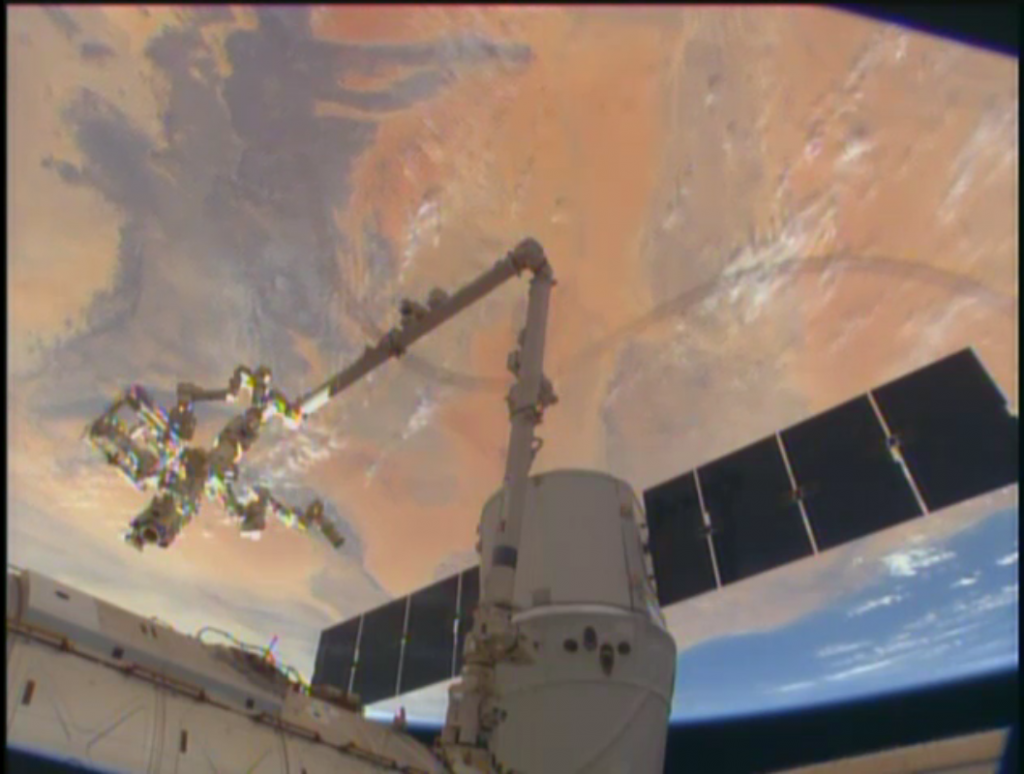 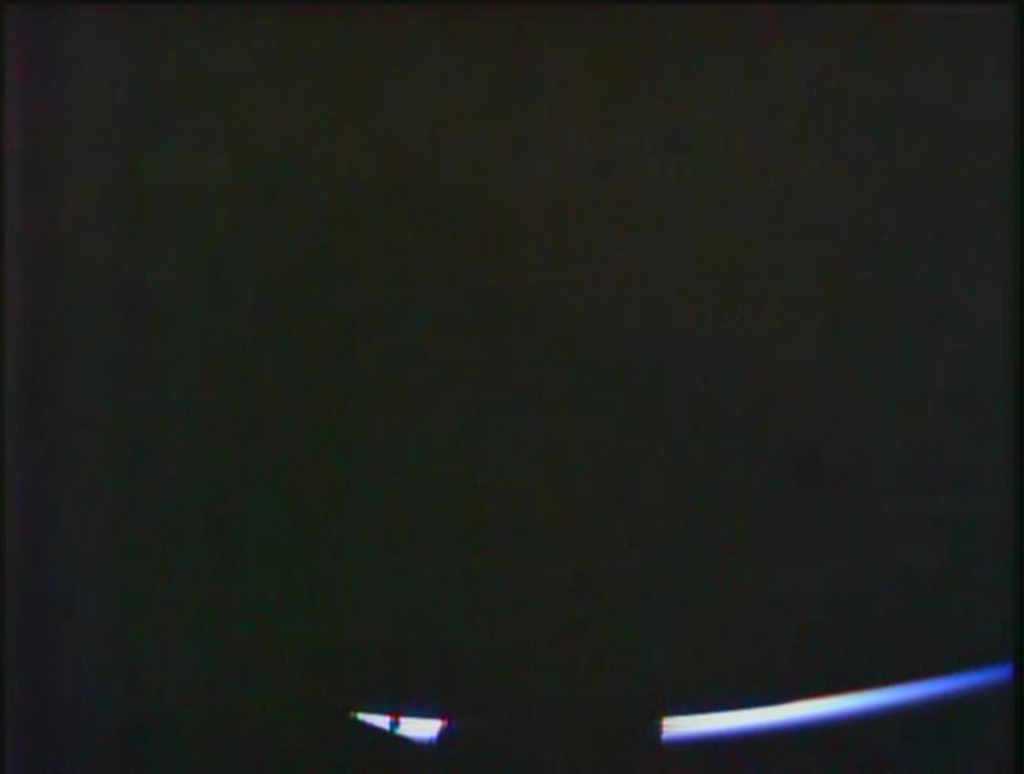 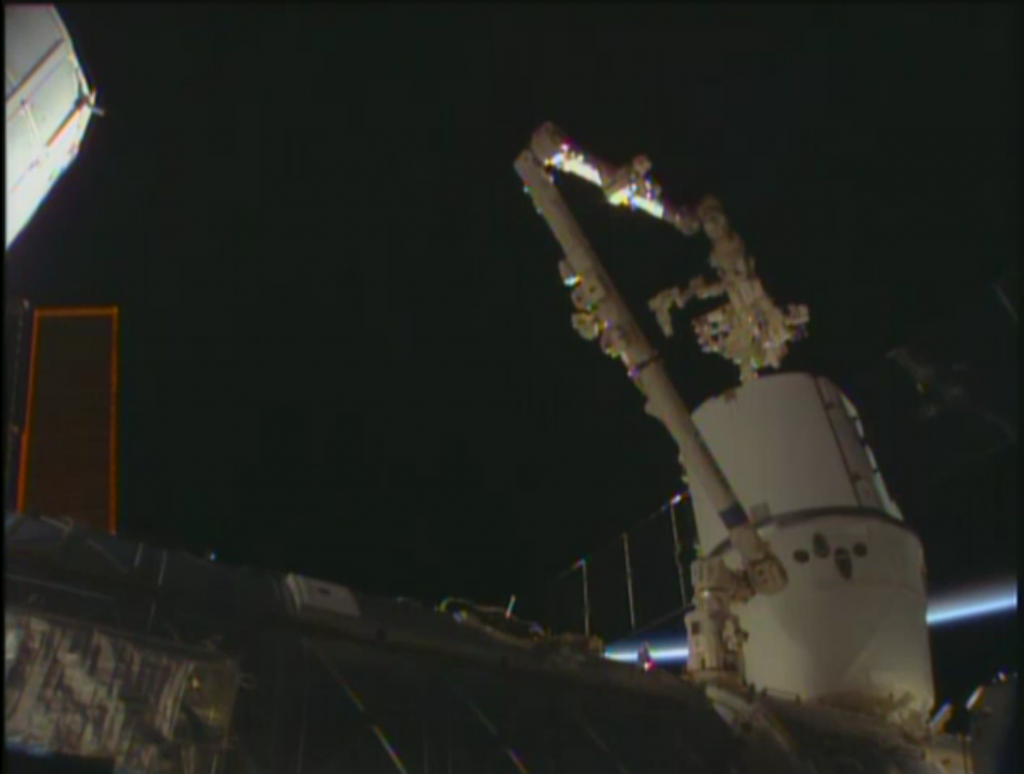